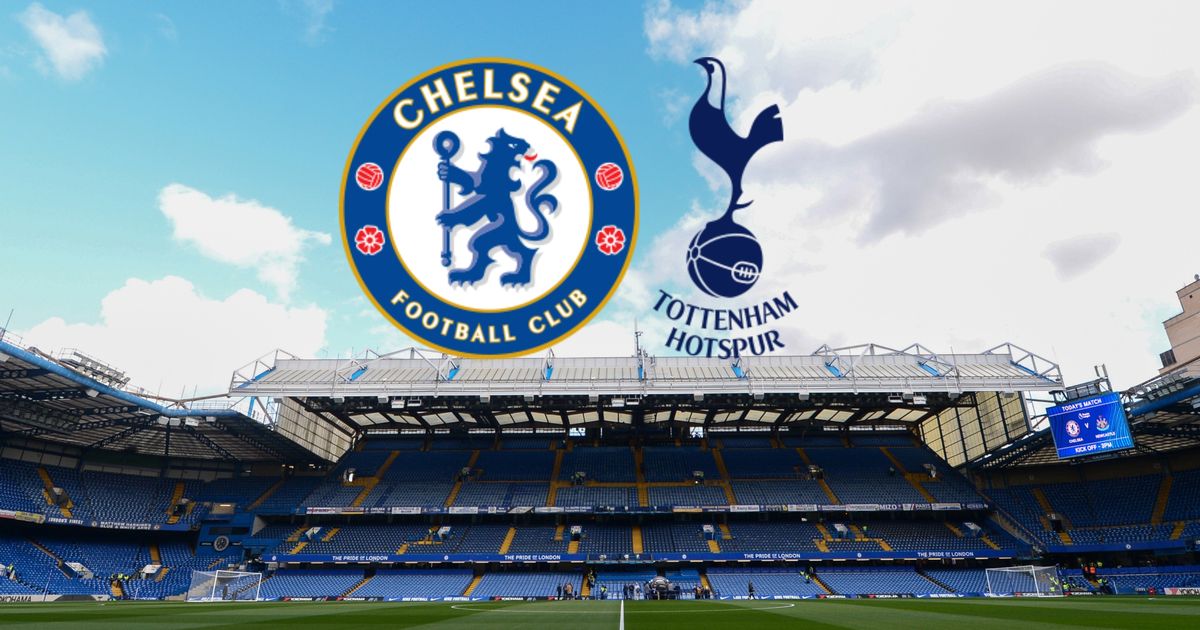 Two skilled managers facing each other here. And those are two skilled crews. But it definitely does not have to be a party firework for that reason. This is the third season in a row they meet each other in the Carabao Cup.

Two years ago it was also in the semi-finals, and here a penalty kick was needed before Chelsea FC continued in the final. The two matches ended 1: 0 and 2: 1. Last season, it was Tottenham Hotspur who pulled the longest straw, as after 1: 1 in the ordinary they again had to decide the duel from the 11-meter spot. And now they meet again.

The victory last season was Tottenham Hotspur’s only against local rivals in the last nine mutual meetings. And it was even a victory on penalty kick. So status is six wins and three draws in Chelsea FC’s favor in the last nine games.

Currently, Chelsea FC is down in a valley of waves despite the great match against Liverpool FC. They have to do without goalkeeper Mendy, who is at the African Championships. They have to do without Andreas Christensen, Ben Chilwell and Reece James, among others, who are all out with injuries, and Romelu Lukaku is still sitting in the corner of shame after a very candid interview.

It smells of a match with few goals, but it smells even more of a showdown, where the two teams will both be content to keep the possibility of a final place alive for the return leg next week. There, the hosts can hope to have more of their absent players with them, while Tottenham Hotspur will feel confident in the possibility of settling it at home. The recommendation from betshare.tips goes with a draw here.