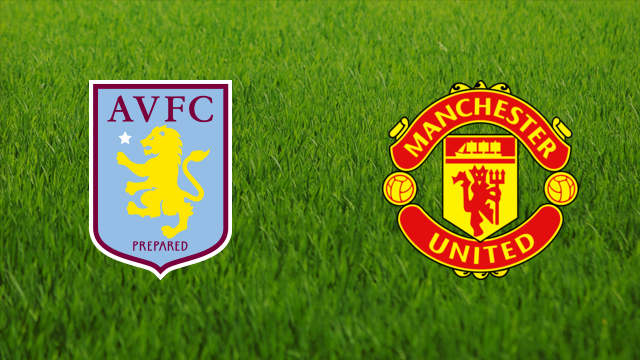 Aston Villa and Manchester United also faced each other in the middle of the FA Cup in a match where Manchester United managed the cuts, but also lagged behind for much of the second half. Mancehster United were lucky to keep a clean sheet. Aston Villa swarmed around De Gea’s goal and there were not many who could object if Aston Villa had at least forced the match in extra time.

Aston Villa are doing something exciting under Steven Gerrard. Their action in the transfer market so far testifies to a club with ambitions to take the next step and become a challenger to the European places that have been seen with Everton for many years and now see with teams like West Ham and Leicester.

Manchester United have probably only lost one match under Ralf Ragnick, but it has far from been exuberant. Neither defensively nor offensively, the German has left his mark yet and Manchester United really look like a team that has a hard time figuring out what to do when they have the ball.

That said, Manchester United won 1-0 recently. Aston Villa won 1-0 in the first showdown of the season, so is it not appropriate with a points split in the third match of the season? Neither team can be dissatisfied with that, especially not if we get the same match picture as in the midweek showdown.