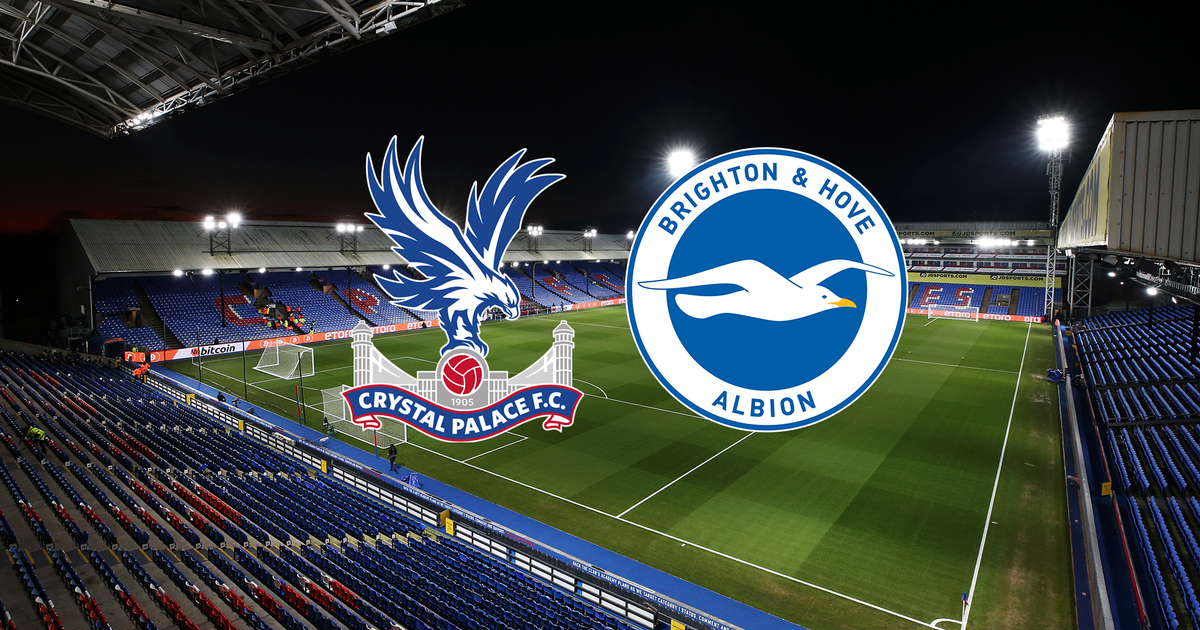 Brighton and Crystal Palace are both part of the big midfield in the Premier League. Four points separate the two crews ahead of Friday’s showdown. Brighton have the opportunity to put themselves in the slipstream of the top teams, while Crystal Palace can play their way into the top half with a win.

Brighton have picked up seven points in their last three games, with one point away from home against Chelsea in particular being impressive. Earlier in the season, Brighton had major problems getting the net masks fluttering, but with six goals in the last three games, it looks like it has turned for the South of England. In three of Brighton’s last five showdowns, both teams have come on the board.

Crystal Palace are hard to get figure out to this season. They have a hard time against the 7-8 best teams in the Premier League, but at the same time pick up enough points against the bottom teams, which is why a place in the middle of the table is well approved for Joachim Andersen and co. Remarkably, however, Crystal Palace have picked up a win away from home this season, and that win was against leaders Manchester City. Both teams have scored in three of Crystal Palace’s last five matches.

If you look at the mutual showdowns, both teams usually score. In the last three matches, both teams have scored, and in 8 of the last 9, this is also the case.