Football tips for today:Liverpool vs Leicester 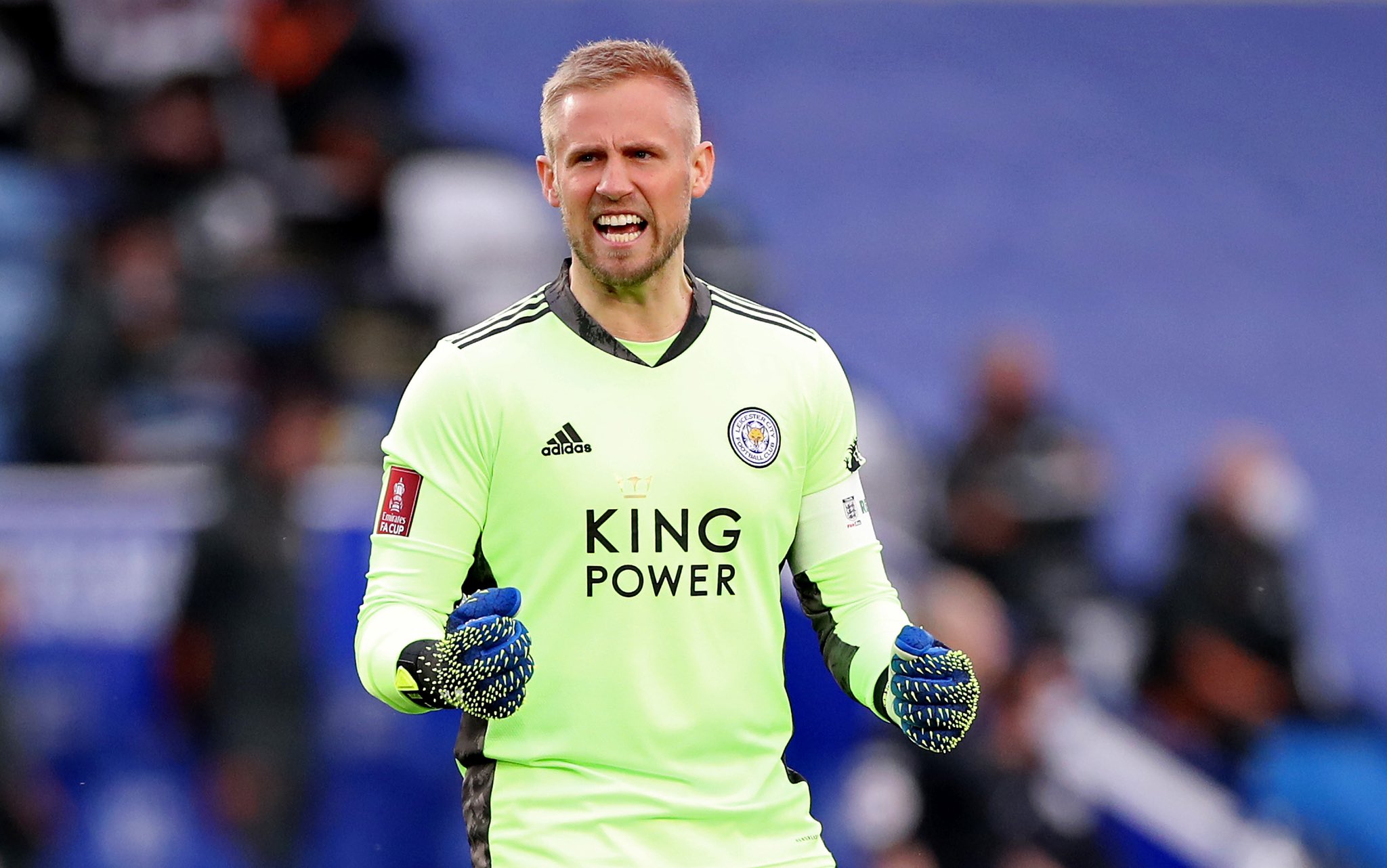 These are funny times for Leicester, who have not managed to keep the cadence from the two previous seasons. In the Premier League, they are in 12th place with just 26 points, and especially defensively they have had their problems. 37 goals conceded in just 20 matches is very telling, and unfortunately seen with Danish glasses, neither Jannik Vestergaard nor Kasper Schmeichel have lived up to the level we have expected of them.

Even though it is a Leicester team that has fallen in level, we have still seen that there are crumbs in them. For example. as they get fought back from being down 4-0 against Manchester City, until they end up making it exciting at 4-3 – However, the match ended 6-3 to Manchester City.

The reds are the closest pursuer to Manchester City, but they have far from been invincible. Sure, Virgil van Dijk is fully fit again, but he is not the same dominant factor as before the injury. Joel Matip and Konate are vying for second place, but both have some strange fluctuations.

Leicester need a bit of points in all matches, and they also know that there are opportunities against Liverpool. They have won two games, one draw against Liverpool the last three games, and Brendan Rodgers knows what it takes to tease them.

It is a huge favorite role for Liverpool, but we predict that Leicester can put a small stick in the wheel on them and at least make sure that both teams get on the board.