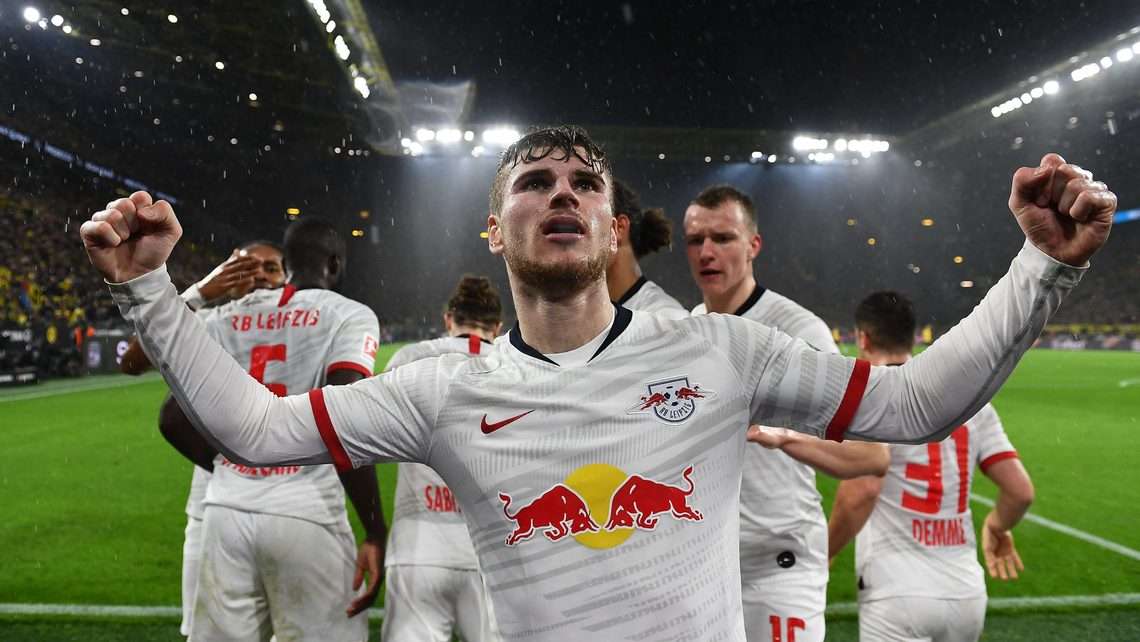 RB Leipzig has been a disappointing  bit this season, FC Cologne has surprised very positively. This means that FC Köln is placed in sixth place – one point ahead of RB Leipzig.

FC Cologne are surprisingly unbeaten in their last five away games, where they have managed to score in all five games . In eight out of 10 away matches, FC Köln has managed to get on the board, i.a. twice against Bayern Munich at the Allianz Arena at the start of the season.

The first showdown of the season between the two clubs ended with goals from both, namely 1-1. In four of the last five mutual, both teams have come on the board so we the football tips of today is goals from both ends.