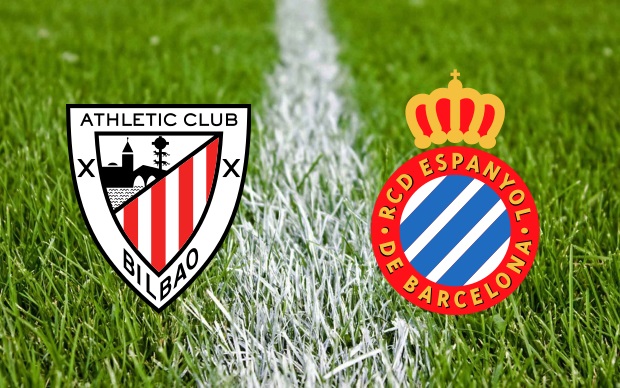 Bilbao is coming straight from a big cup triumph after beating Real Madrid out of the Copa del Rey in midweek. In the league, it has also started to brighten for the Basques, who have quietly fought their way up in the top half. Normally, Ath. Bilbao known as a strong home team, but this season that has not been the case. In fact, the team has picked up more points away from home than at home, which must give faith in things for today’s opponent from Espanyol.

Espanyol is placed in 13th place with a nice margin to the bottom three places. A victory at San Mamés can even bring the Barcelona club up among the many teams around 10th place, which is at 30-31 points. Espanyol have had a hard time lately, where a number of goals have been scored – most recently four against Real Betis.

Slightly tired legs after the victory over Real Madrid and a hungry Espanyol team should make things more equal than anticipated. Both teams have scored in the last nine games Espanyol have been involved in and though Ath. Bilbao has a strong defensive base, so opportunities should fall at both ends. The last two clashes have ended with goals at both ends – namely 1-1.