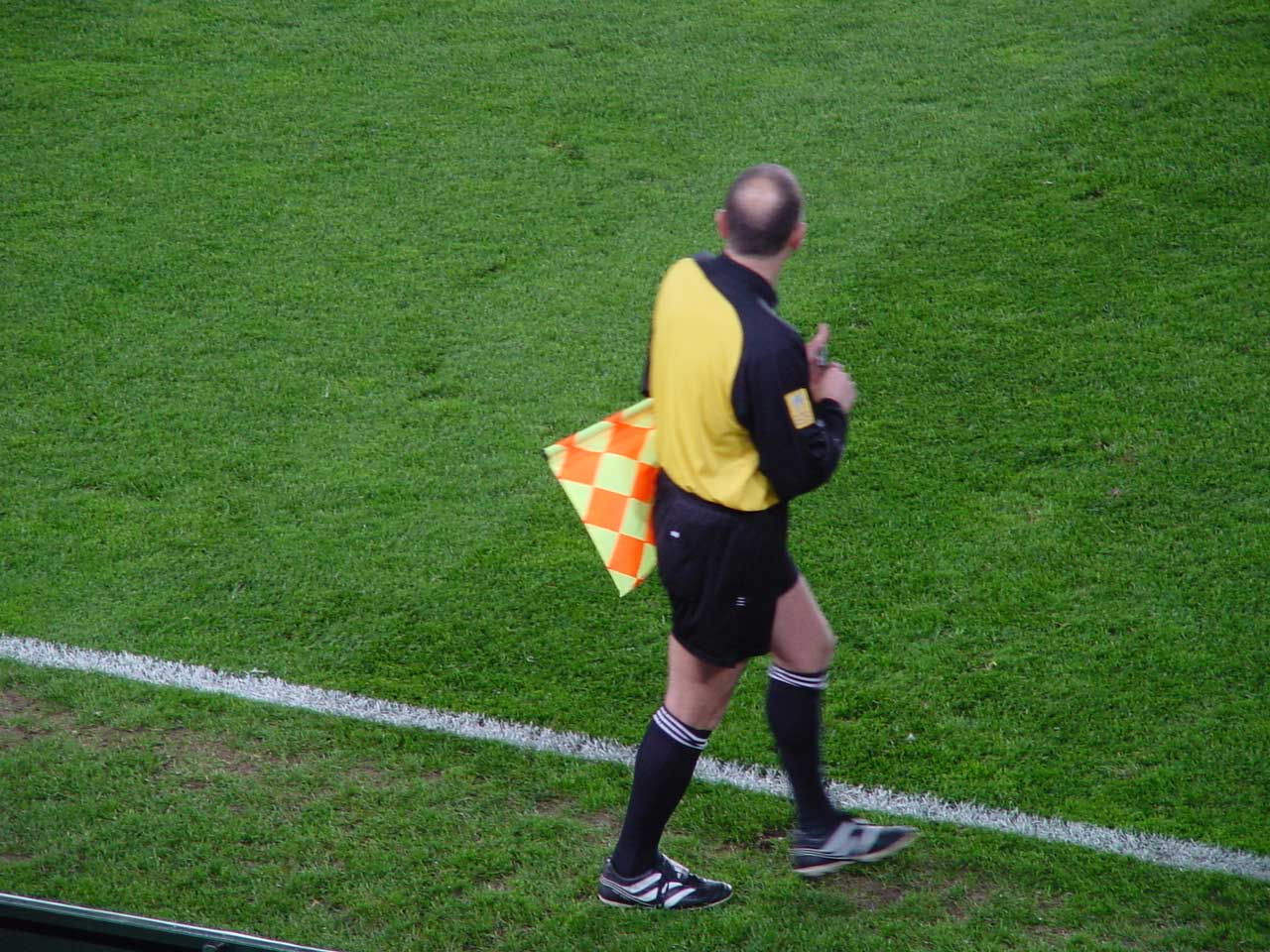 It’s been a year and a half since VAR has been introduced to the Premier League and ever since then, it seems like each and every week there’s a new controversy surrounding VAR which begs the question, is it actually beneficial? Has it improved the game? Have there been more wrong decisions? And should we do more to help out referees? Today I will be exploring all this and more.

The Start of VAR

The 19/20 season was the first season to have VAR in the Premier League and expectations were high. The first major competition we saw it in was the 2018 World Cup in Russia and I’d say it held up pretty well and gave itself a very good reputation especially since people were quite skeptical of more and more technology being implemented into football. Let’s take a look at some good and bad examples of when VAR was used.

Recently, especially in the Premier League, a lot of criticism and uproar about referees and VAR has been vocalized and amplified due to the last few weeks where there seems to have been an increase in wrong decisions or the amount of time taken on decisions.

The first of which seemed to kick start it was the Soucek red card vs Fulham. Late in the game ,there’s a free kick for West Ham and Soucek was marked by Mitrovic. Soucek puts up his arm to free himself from Mitrovic, taps him on the face and Mitrovic falls down as if he’s been elbowed. Mike Dean didn’t see what happened and is advised to go to the monitor to see the event.

He sees what happened and still decides to give a red card. On social media there was uproar and unfortunately, he was abused online and even sent death threats. The FA overturned the red card after a West Ham appeal but how it was even considered a red card was a disgrace. Just last weekend was the one major event that has really looked like it has sparked a lot of people to question the quality of the referees and how good they actually are.

Brighton was playing West Brom and Brighton were awarded a quick free kick. The ref blows his whistle, Dunk takes the free kick quickly and just before the ball goes in, the referee blows for a second time. His first instinct was to disallow the goal then he changes his mind and gives it but then after the VAR check, they disallowed it for a second time.

This was simply ridiculous and should’ve counted as a goal as the ref blew his whistle and once you hear the whistle, play is able to resume so this doesn’t make sense at all. After this game, Lee Mason hasn’t refereed a game but that’s probably because he has picked up an injury.

Social media went berserk over this goal, now questioning the quality of the referees, saying that they’re not of the quality required for the Premier League and has led to Nuno Esperito Santos and Southampton to publicly state that they do not want specific referees to officiate their games which is absolutely crazy. One thing which will not need a VAR check is that I’m certain that this won’t be the last time that we hear about controversy surrounding VAR and match officials.