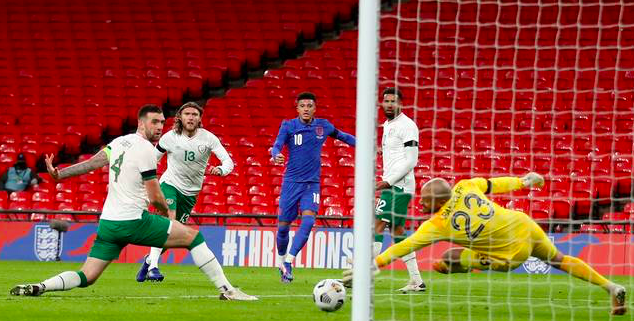 Its 2021 and Irish football need to find themselves and focus on a good start. Indeed, the team needs to change and Stephen Kenny needs to try something different. Staff have left and new players with hunger and Roy Keane attitudes must to be introduced.

We have found five candidates that surely could benefit Irish Football. 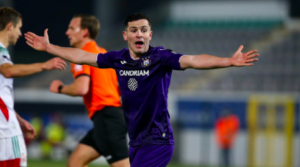 He got that energy about him and on the pitch he’s doing really well. He did well when he left West Ham for Belgian football as this has given him much more first team action. If he’s playing regularly , it’d be interesting to see if Stephen Kenny will opt for him.I think he could definitely force his way into the squad come march.

Josh Cullen is the type of player that we are lacking at the moment. 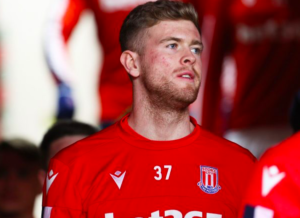 Another player, I think, has been playing really really well recently. Adding goals to his game, as well as a real threat from set pieces corners and so on. Just the sheer size of him. I think if he came into the team , he would be a seamless fit and would have no issues in terms of setting into the squad. I think if he keeps up his performances, there’s absolutely no doubt that he could get into this team and maybe a long-term replacement for Shane Duffy. He has similar attributes except he can probably play better out from the back  if needs be, but he sure seems to have all the attributes to be a top top defender.

Not long ago, Manchester United were reported to have massive interest and tried to make a deal with Stoke, which goes to show that this guy is  a star in the making and one for irish football. 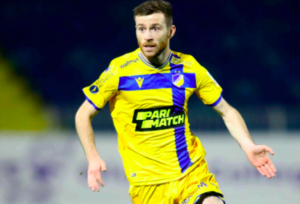 Mick mccarthy gave Jack his debut and brought him to APOEL which seemed like a great fit. Unfortunately Mick got fired which is bad luck for both as Mick undoubtedly could have brought the best out of Jack as they know each other very well. APOEL are struggling at the moment in the league, but if Jack can get straight into the team and get a few goals, then I think he has the right to be on Stephen Kenny’s list of players.

In my opinion, he would be very close to the starting 11 for the Serbia game or, if not, then the other games after that, but he needs to hit the ground running at APOEL and show his full potential. 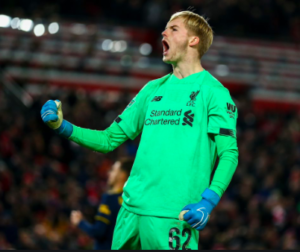 Jurgen klopp showed him trust and Kelleher stepped up. Obviously Allisson was injured but he showed that he can be trusted and way more capable than Adrian. He is now the second keeper in the squad thanks to some really solid performances, especially against Ajax.

Besides being a good keeper with his hands, he’s also excellent with his feet which should please Stehen Kenny since Ireland wants to play out from the back. He is young, trains and plays with some of the players in the world and I would be supprised if he doesn’t get called up at some stage in 2021. 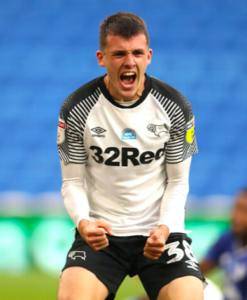 I know he played in Stephens kenny’s squad before but i think his debut at the Aviva stadium was fantastic.  He really showed what he could do what we are lacking in that department:  Players to play the ball into positions, so he can finish them off.

There’s a lot of talk of him going to another club in January, which could be interesting as well, but i think the way he’s going, i think he’ll definitely force his way into the squad and possibly to start at 11. Irish Football need a great striker and he could be the one.