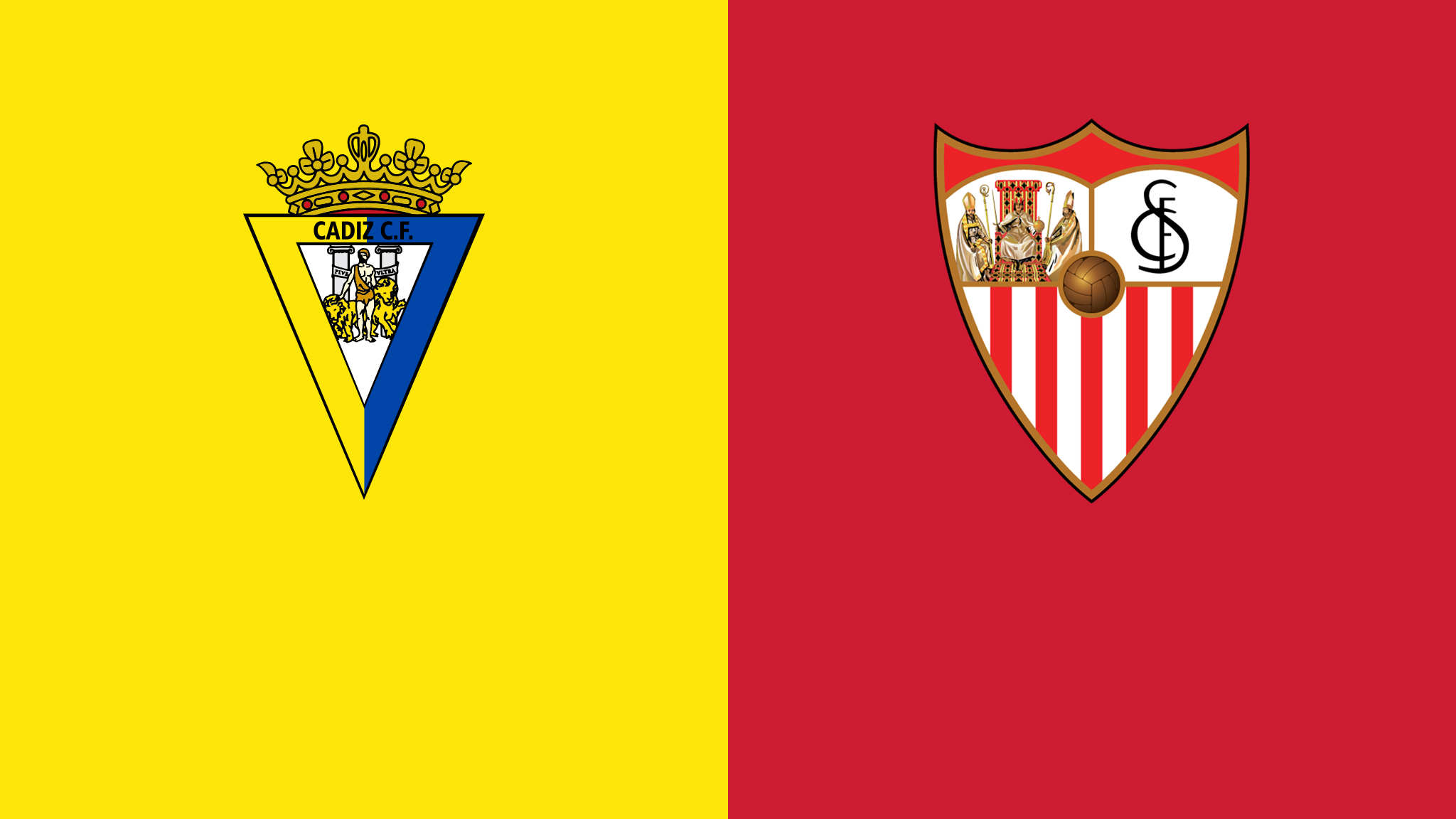 Real Madrid opened the door for Sevilla when they lost to Getafe yesterday. This means that Sevilla can come within two points if they win the two matches they have in hand. Nevertheless, it must be a motivation in a season where both Atletico Madrid and Barcelona are lagging behind.

The first task for Sevilla will be Cadiz, which after a great first season last year, has had a hard time in this one. Jens Jønsson and his teammates take 19th place with just two victories in the season’s 18 matches. The offensive in particular has lagged as the team has only scored 15 goals. At home, it has looked bad for Cadiz, who have yet to give their home fans a victory to cheer about, making them La Liga’s worst home team.

Sevilla got 1-1 in their latest match against Barcelona. Just 13 times, Sevilla have conceded a goal in La Liga this season, which is the best of all. The showdown also speaks in Sevilla’s favor. Sevilla won both matches against Cadiz last season, just as they also beat Cadiz in two matches in the Copa del Rey in 2018.

Both clubs have been hit hard by both illness and injuries in the squad, but that should speak in Sevilla’s favor, as their width is most likely better than Cadiz ‘.