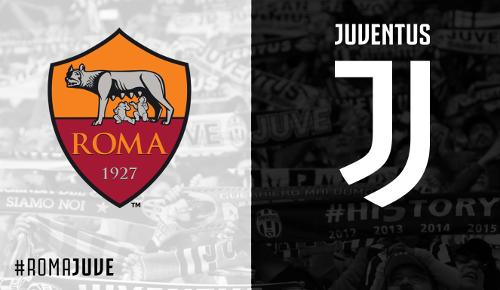 Both AS Roma and Juventus are having a difficult season. Neither club seems to be able to get involved in the battle for the scudetto, and even the top four can prove difficult to reach for the two clubs. Especially if tonight’s match ends with zero points for one of the teams. The importance of the match is taken into account, it is difficult to see which of the two clubs dare to take the baton and dare to go for the three points. Both clubs come from a disappointing experience on Thursday when AS Roma lost to AC Milan, while Juventus only got 1-1 at home against a decimated Napoli team.

AS Roma are hard to get wise to under Jose Mourinho. The level of the pitch and the results also fluctuate incredibly much, which is also due to the fact that AS Roma is only placed in seventh place. Looking over the season’s 20 matches, AS Roma have gone under 2.5 goals nine times. At home, however, the capital club’s statistics are 4 over and 6 under in 10 matches, and a goal average of 2.1 goals per game. match.

Juventus is the team with the lowest goal average per. match in Serie A. Only 2.3 goals per. match cuts the club and as many as 14 times in 20 matches, the club has left a match this season, scoring under 2.5 goals. The low goal average is primarily due to Juventus’ defense, which is the best in Serie A with 18 goals conceded.

Besides Tammy Abraham for the home team, it’s not because the two teams boon with regular goal scorers. And with two managers prioritizing the defensive higher than the offensive, it’s really hard to see where the goals are going to come from.