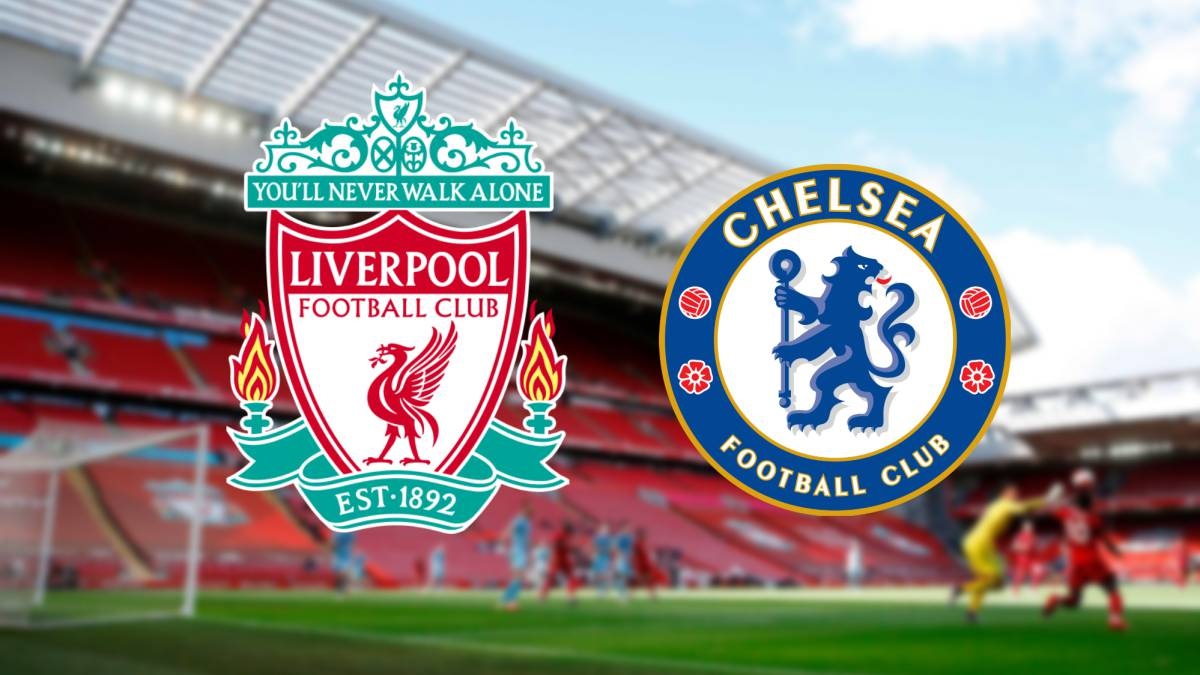 Will Chelsea or Liverpool be the first challenger to Manchester City? We get an idea of ​​this when the two clubs face each other. The first showdown between the two clubs of the season ended 1-1 in a reasonably unlucky match.

Chelsea have an advantage at home, but The Blues have had a somewhat problematic December, where it has only turned into a victory in half of the Premier League matches. In three of the last four matches, Chelsea have only managed to score once. Most recently, it was the Belgian striker Lukaku who provided the scoring. Later, however, a long interview with Lukaku has come out, where he criticizes the way Thomas Tuchel shows up. The question is whether Chelsea’s most dangerous offensive cards will be allowed to play from the start?

Liverpool lost 1-0 to Leicester most recently in a showdown in which Kasper Schmeichel saved Salah’s penalty kick. Liverpool, like Chelsea, have also thrown points lately. The offensive trio with Mané, Jota and Salah have not hit the same high level as before, and when they do not, Liverpool have a hard time. Well enough, Liverpool have gone over 2.5 goals in 14 of 19 matches so far, but the arrow is pointing in a different direction at the moment. In three of the last five matches, Liverpool have fallen below 2.5 goals.

Extremely important points at stake for both teams if they are to make hopes of picking up Manchester City. There is no affordability to lose and therefore it can also quickly become a tactical affair between two of the best defensive teams in the league.