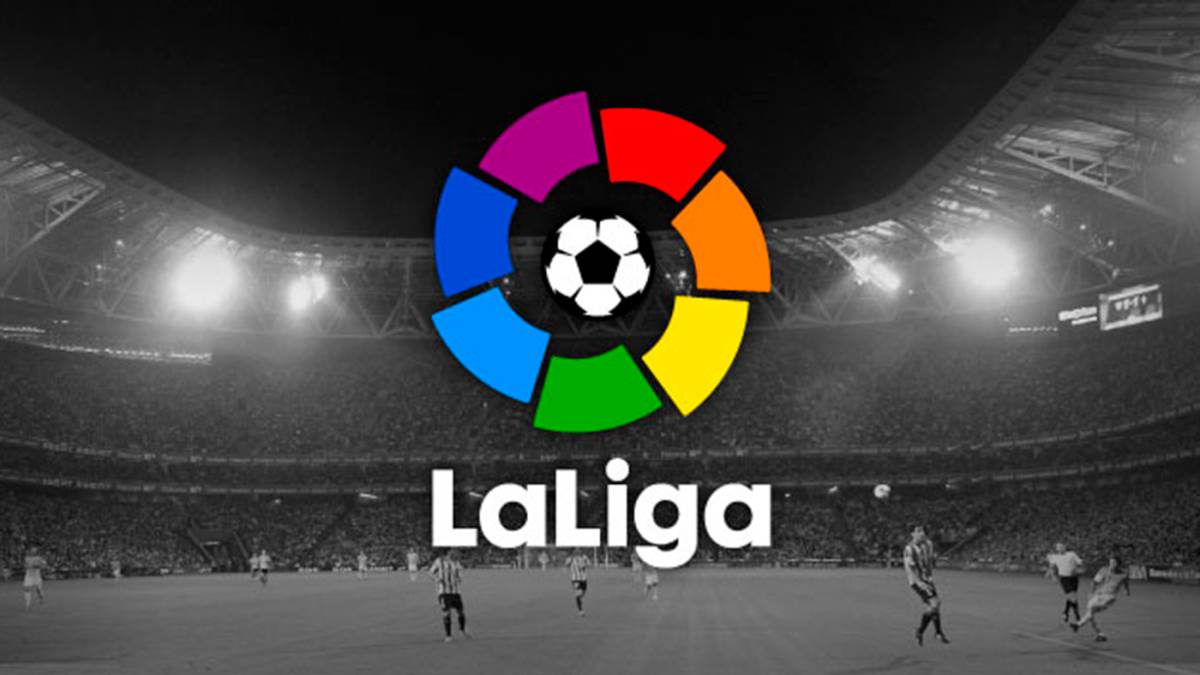 Diego Simeone’s team is having one of its best periods this season, and it may not come as a surprise that Joao Felix has once again hit his absolute top level. First he scored against Manchester United in the Champions League, and this weekend it was the Portuguese who led in the 3-1 win away against Real Betis.

Thus, Atlético are back in the top 4, and the Spanish league federation has been kind enough to award them the Friday match here so they can prepare as best they can for midweek’s return match at Old Trafford in the Champions League.

As expected, Cádiz beat weak Rayo last time they were in action, and there is only a single point up for rescue, but it’s hard to see them really getting any closer to that mission here. Last season they were good at delivering against the big teams, and this season they have also got 0-0 against both Barcelona and Real Madrid, but I do not leave them the big opportunities on Friday, where they have to do without Alejo with quarantine .

Their possibility, however, is that Atlético have a wealth of injuries and that Simeone probably does not dare to take chances with Correa or Koke, but with Griezmann and Felix at the forefront, they have enough quality to secure the three points.