Football tips for today:Juventus vs Napoli 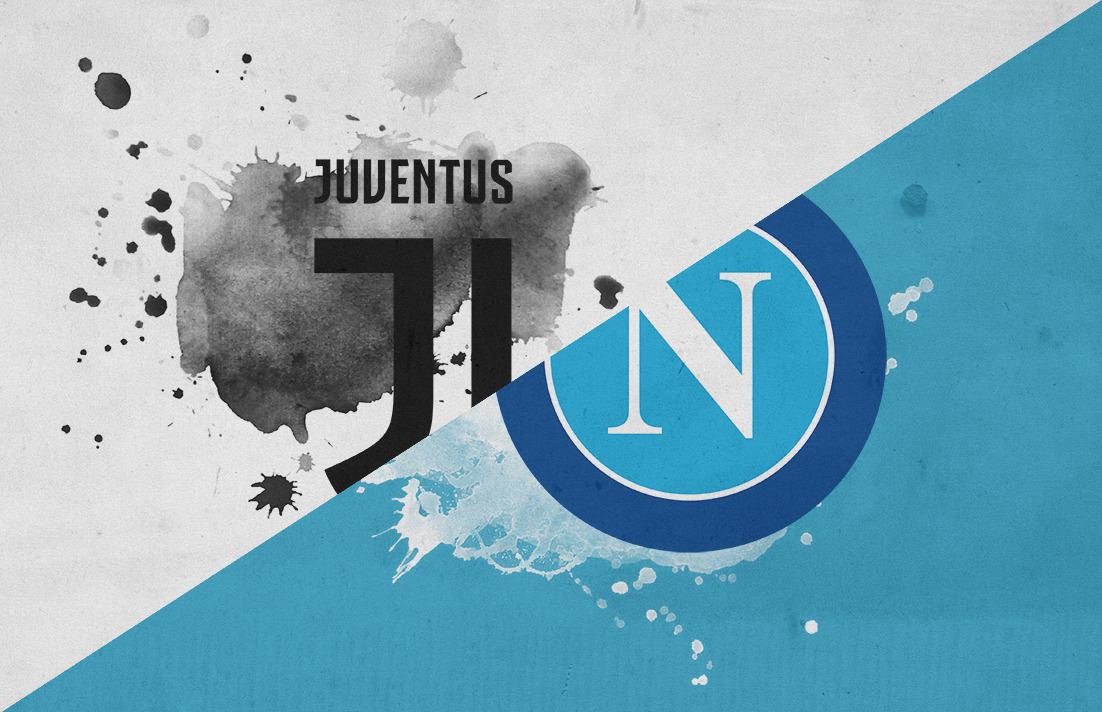 The duel for a place in the top-4 has flared up again after both Napoli and Atalanta, have hit a weak streak, which Juventus has exploited. Only four points distance the home team from Atalanta in the coveted Champions League-rewarding fourth place.

Juventus have taken advantage of the easy match program in the last five rounds with 13 points, four 2-0 victories and a strange 1-1 result against Venice. There is still a lack of juice and power in the game on the opponent’s last third of the field, but they have to that extent been able to dig the trench properly. Six of the last eight Serie A matches have been without scores on the Polish goalkeeper, Wojciech Szczesny and just twice has he had to fish the ball out of his own net.

Their style of play dictates the pace of the match – a pace that is quite appropriate for a club called “The Old Lady”. Few goals are scored in their matches as they are rarely out of balance defensively, which comes from their own lack of initiative offensively. But as long as they keep the zero, they have the team to win thinly on a patient build-up, interrupted by fragments where the team’s full potential is expressed. The upcoming opponent will probably not allow Juve the same amount of ball possession close to their own goal and therefore efficiency will be paramount. The running patterns around the opponent’s field look good, but the question is how much head coach Massimiliano Allegri dares to bet in such an important showdown. They rarely lose to Napoli at home (8 wins in the last nine clashes), but it must be emphasized that the home team is a shadow of former strength. Their strength will also be further weakened due to injuries and COVID-19, as Giorgio Chiellini among others is hit with Corona. In addition, Leonardo Bonucci, Moise Kean and Adrien Rabiot are expected to be injured.

There has not been much power in Naples lately. Just one victory in the last five rounds, which have offered defeats to Spezia, Empoli and Atalanta. So even though the shape curve is reversed for the two battle cocks, they have in common that La Dea is in control of them. Furthermore, they also suffer from a number of injuries and COVID-19 infections as well as Mario Rui in quarantine, whose replacement Kevin Malcuit, has tested positive with corona. Hirving Lozano, Victor Osimhen and Elif Elmas are in the same carriage as Malcuit, while Kalidou Coulibaly is still out with a hamstring injury. Thus, we can safely call the two teams hit in important positions. Here we also find the explanation for their downturn, as they have been strapped up with belts and braces over a long period of time. However, the results have been somewhat misleading, as it has continued to be Napoli who have dominated the matches, with the exception of the defeat to Atalanta and Inter. In their latest 0-1 defeat to Spezia, they abuse 23 shot attempts and lose on an unfortunate own goal. Spezia did not produce a single finish within the frame and did not see the ball. But football is ultimately about the end result and here they have lacked Coulibaly in their own field and Osimhen at the other end. Lorenzo Insigne and Dries Mertens have not delivered continuously in four rounds. Osimhen’s ability to draw attention to himself gives the rest of the team more time and space to play the chance big enough. The duel in central midfield will be essential for the course of the match, and here both teams are strong, but with a small advantage to Napoli, who must take advantage of this.

Juventus will be weak in the back line without Bonucci and with the replacement Chiellini out, Daniele Rugani, who has not played continuously since season 17/18, will take over. I think we will have a closer match than expected, where Napoli will push Juventus to the extreme, but defensively & organizationally, the hosts are the strongest, which gives them the victory in the end.