Football tips for today:Tottenham vs Everton 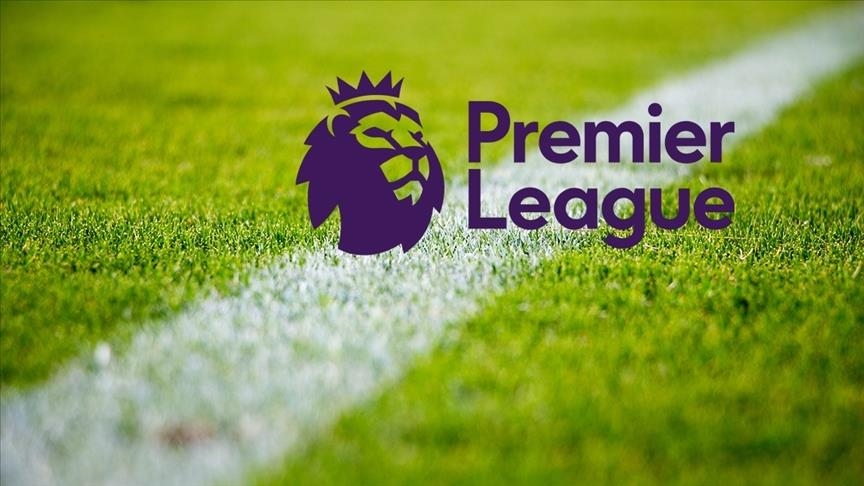 Antonio Conte does not know what to do at Tottenham, at least that is what he  has said himself. It can also be seen in the results where Tottenham most recently smoked out to Middlesbrough in the FA Cup. They got a bit of a sense of success when they won 2-3 over Manchester City, but they followed that up by losing 1-0 to Burnley.

Fortunately for Tottenham, an opponent is waiting here, who is not quite sure what to do either. Everton have lost 7 of their last 10 Premier League matches and they have conceded 17 goals in the 10 matches. It’s starting to look critical and there’s not much that separates Everton with the relegation line.

One must assume that these are two crews who would really like to leave here with three points.